Following a storm of nightclubs, lounges, hookah bars, and pretty much anywhere one would like to spend time with friends, Myst Lounge opened in 2012 with an idealistic theme that brought the Miami nightlife vibe to San Diego’s downtown scene, featuring a twist in artistic alcohol beverages and a one of a kind eatery. Each year, $68 million runs through Downtown San Diego with venues producing attractions like the beloved Padres, Comic Con, conventions, auto shows, and so much more.  Myst Lounge’s focus was to target 1.2% of that market, mainly catering to individuals 21-65 years of age. Their focus was to create a brand that would echo across major cities as the go-to spot when in San Diego, and be the place for great entertainment. 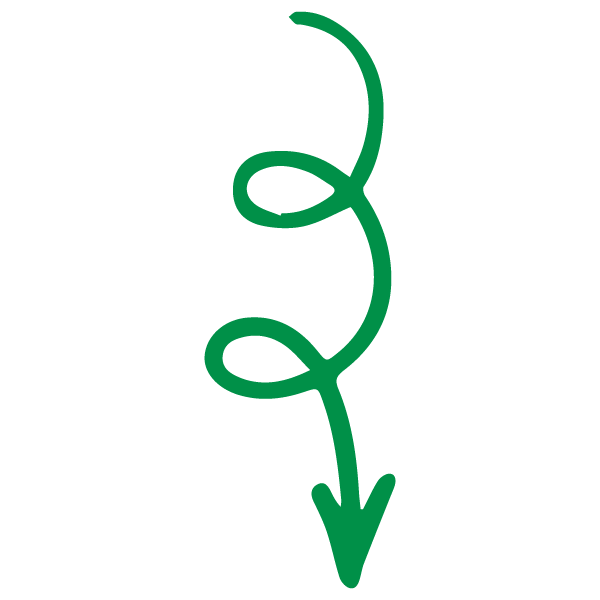 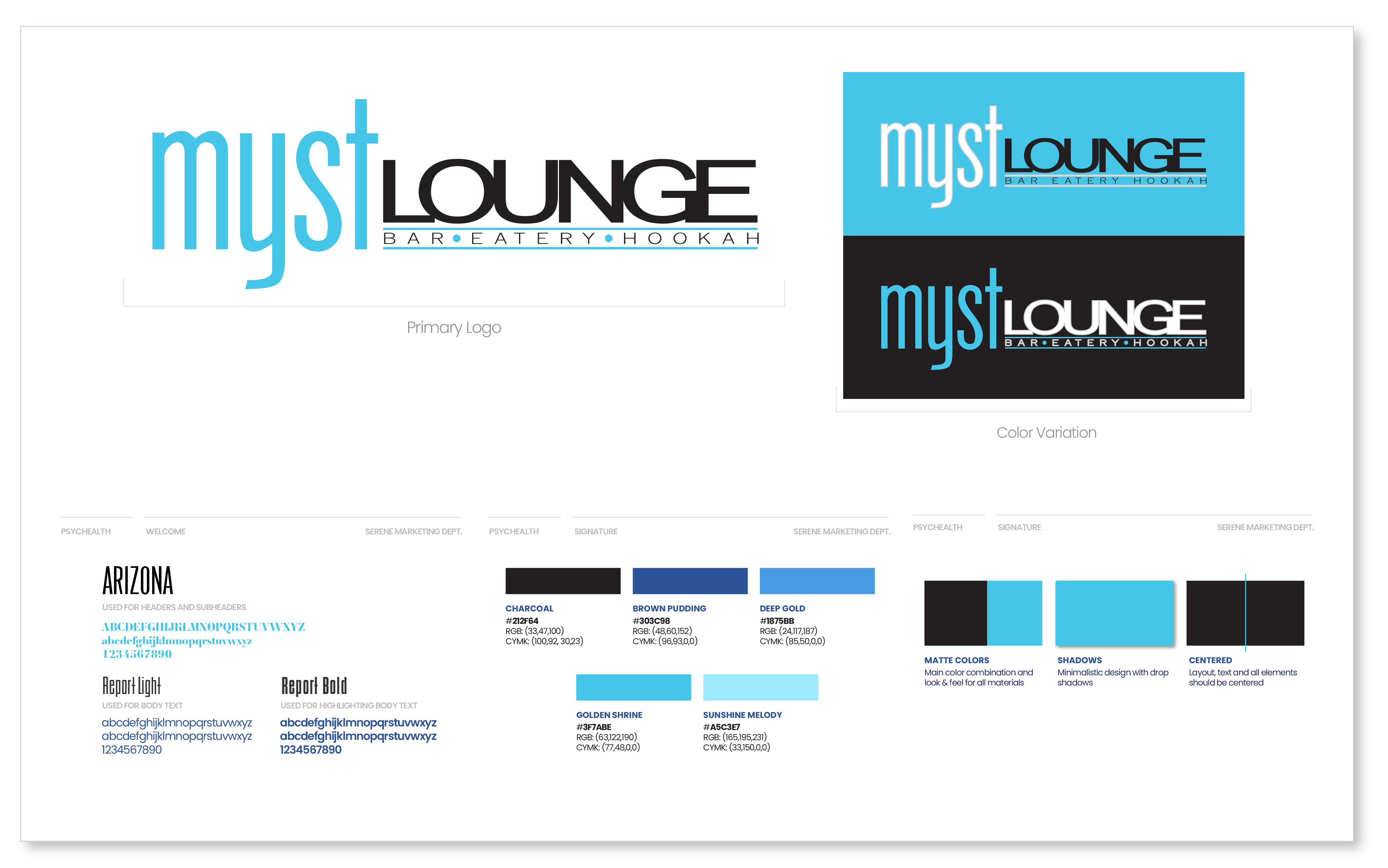 Myst Lounge’s inspiration for their logo design came from three sample reference that the client wanted to take inspiration from, or combine with a twist, from popular lounges located in New York, Los Angeles, and Miami. They wanted a simple, straight to the point approach with no complications that included the tagline of the services they offer. We chose two popular sans-serif font types to help keep it clean, along with leveraging neutral colors such as blue and black to promote a serene vibe. 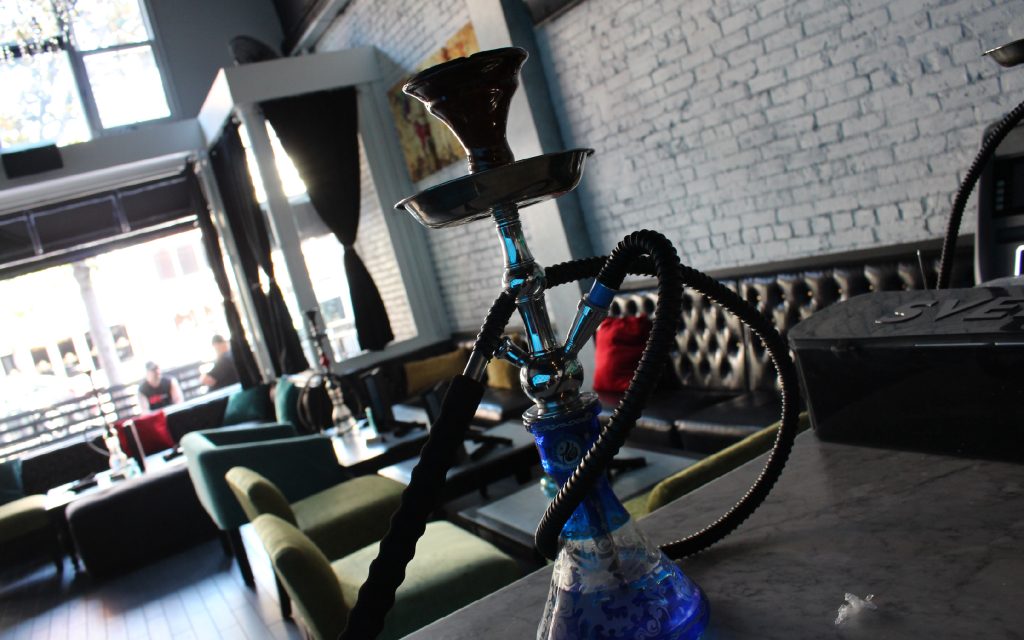 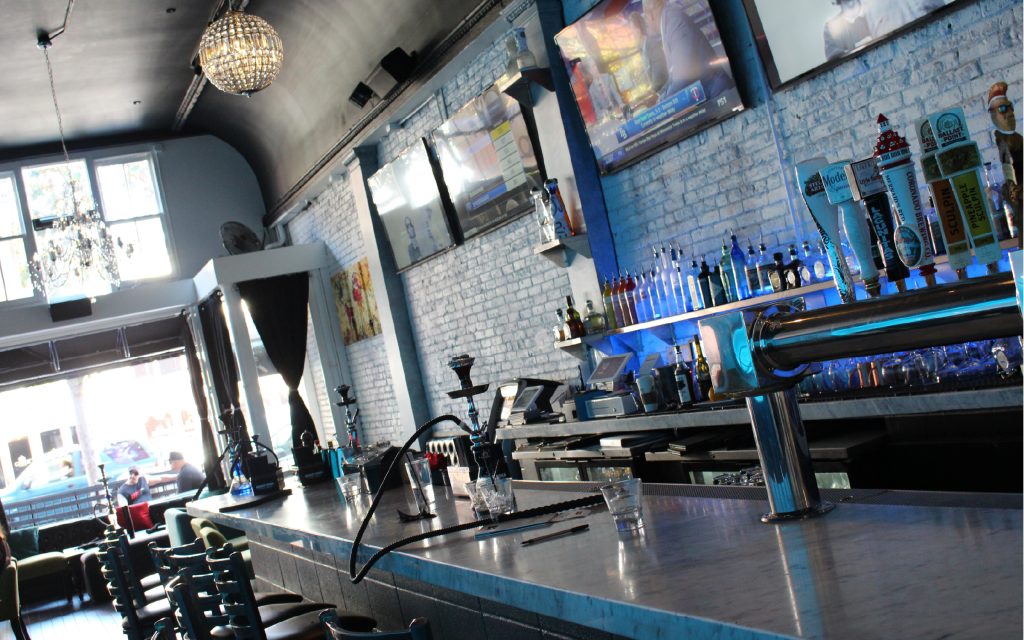 Myst Lounge’s website was designed on HopSpotter for the infrastructure development they have built for the restaurant space. The platform accommodates areas of online reservations, appointment setting, customer shopping experience for online sales, payment processing and a few other tools in between. With the custom design approach, we were able to integrate several multi-channel marketing tools for ongoing efforts, as well as automations for lead generations, user counts, day to day statistics of busy or downtime operations, and revenue count. The website currently houses 28 pages with two funnel pages for marketing initiatives and actions. 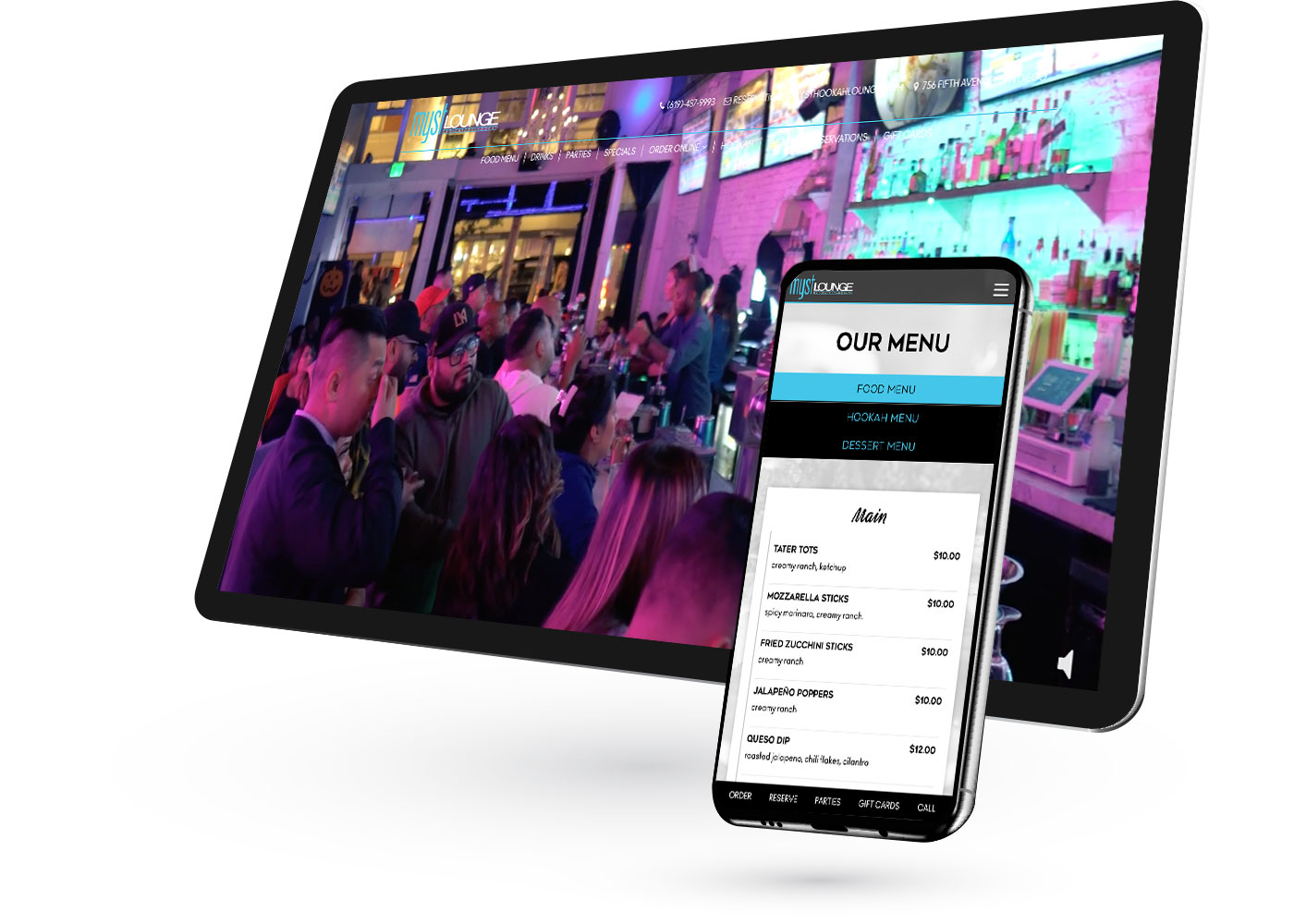 Posting on Facebook and Instagram by curating and deploying daily posts for brand recognition, weekly campaigns, and proper engagement etiquette.

Utilization of Clover POS with a virtual punchcard, incentivizing solutions & applications to connect customers across the network.

Creativity is a key element of change, growth and adaptability.  By shedding new ideas through imagination, our team members are able to reach for the stars and think outside the box, allowing the creative process for ideas to run wild.

Our morals and principals are founded under commitment to excellence. Staying focus and determined to achieve great heights while maintaining our promises through relationship, team members and our community.

A community of entrepreneur, start-ups, freelancers, business owners and nomads around the world collaborating to share experiences in various industries to help like minded people grow, scale and build business + relationships.

A community of entrepreneur, start-ups, freelancers, business owners and nomads around the world collaborating to share experiences in various industries to help like minded people grow, scale and build business + relationships. 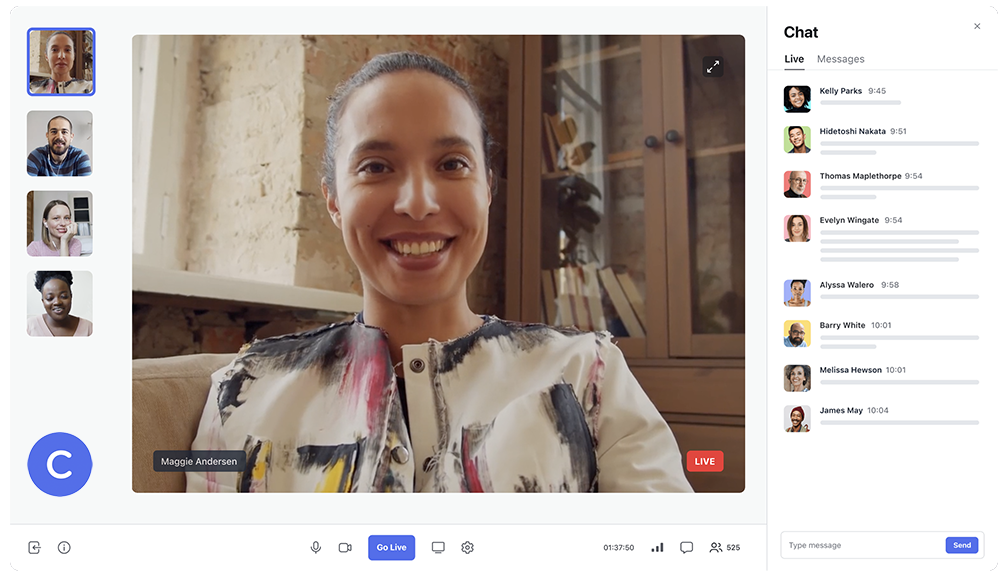